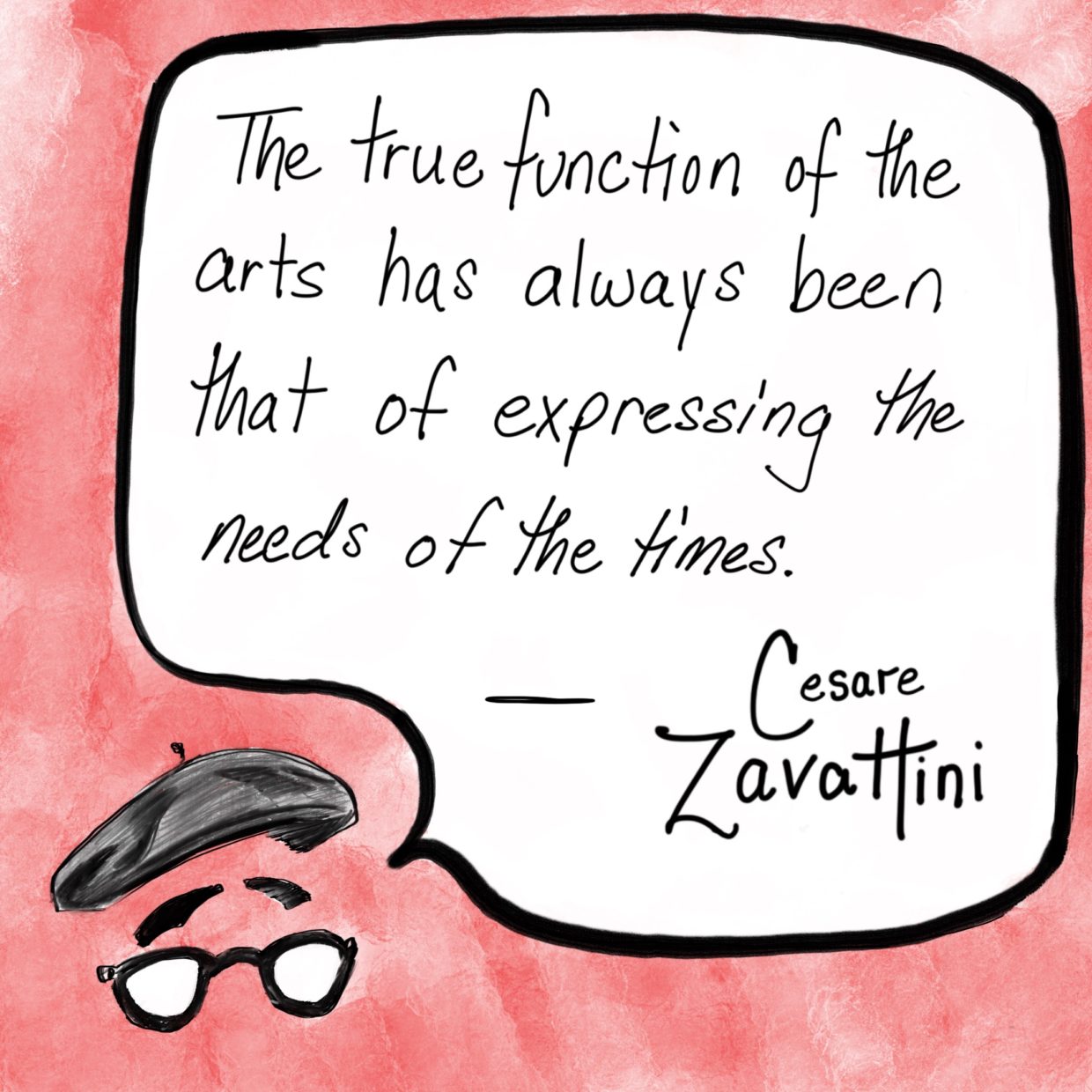 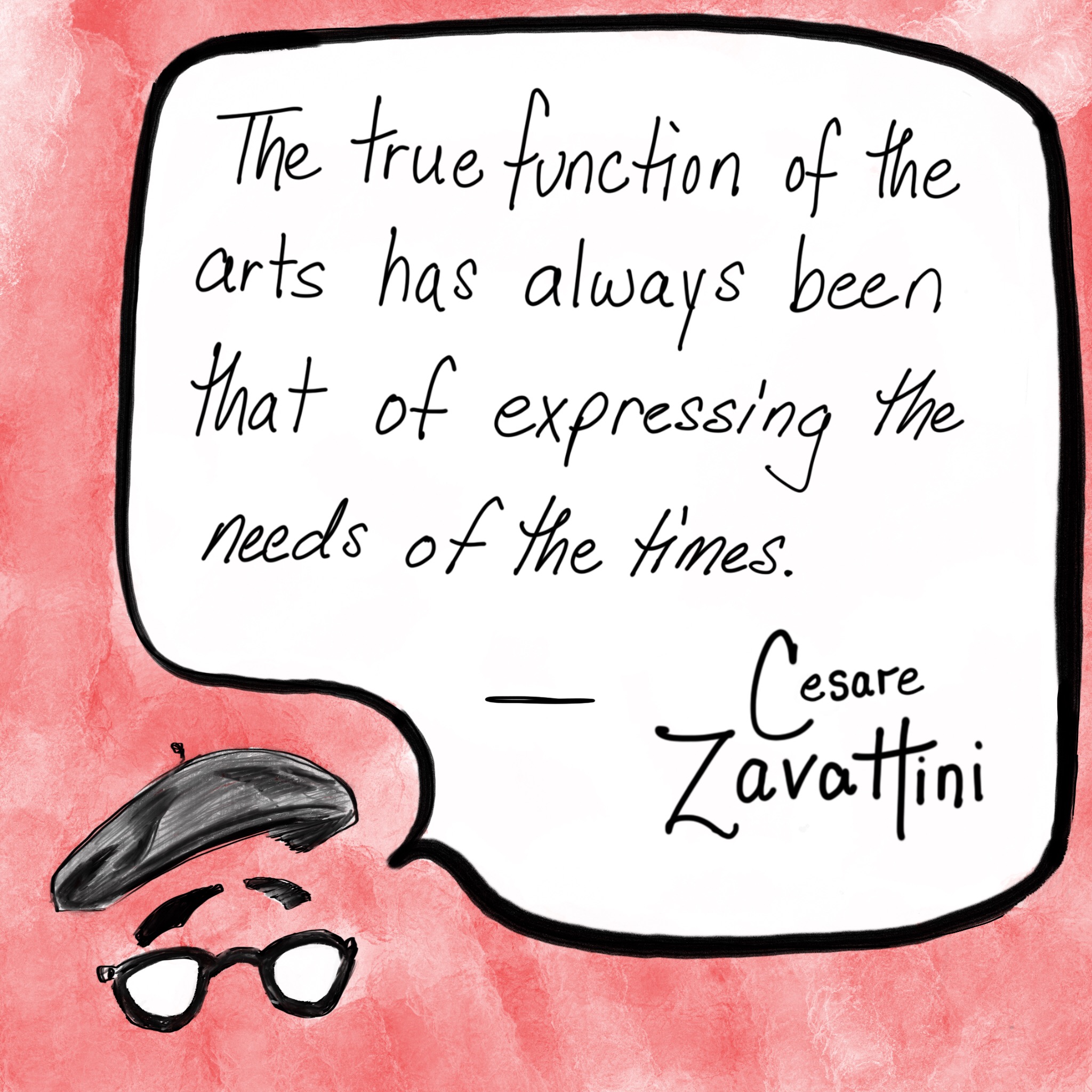 “The true function of the arts has always been that of expressing the needs of the times; it is towards this function that we should redirect them. No other means of expression has the potential which the cinema possesses for making things known directly, for making contact immediately, to the largest number of people.”

“A difference, it lies between the text that seeks to produce a new reader and the text that tries to fulfill the wishes of the readers already to be found on the street. In the latter case we have the book written, constructed, according to an effective, mass-production formula; the author carries out a kind of market analysis and adapts his work to its results…But when a writer plans something new, and conceives a different kind of reader, he wants to be, not a market analyst, cataloging expressed demands, but, rather a philosopher…He wants to reveal to his public what it should want, even if it does not know it. He wants to reveal the reader to himself.” 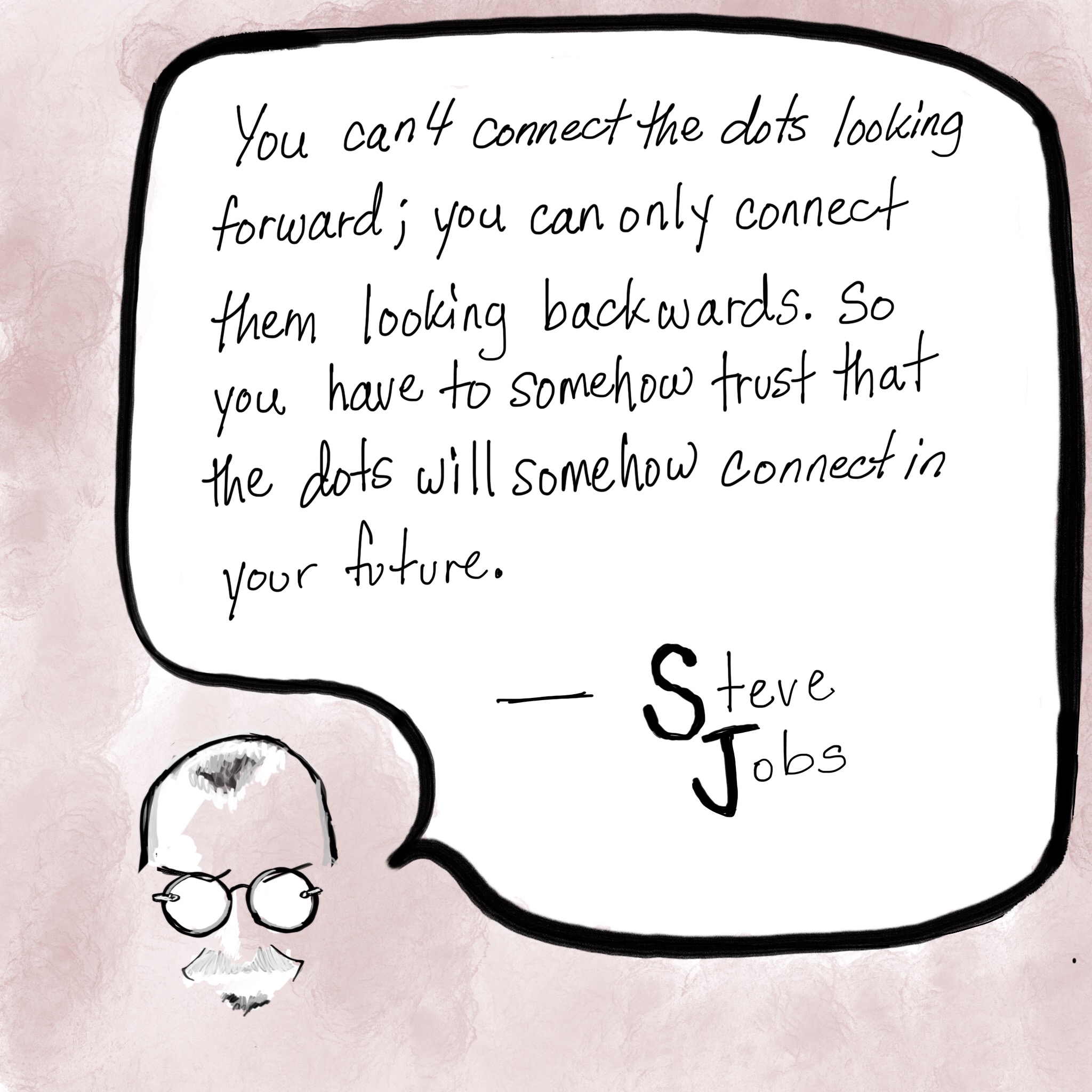