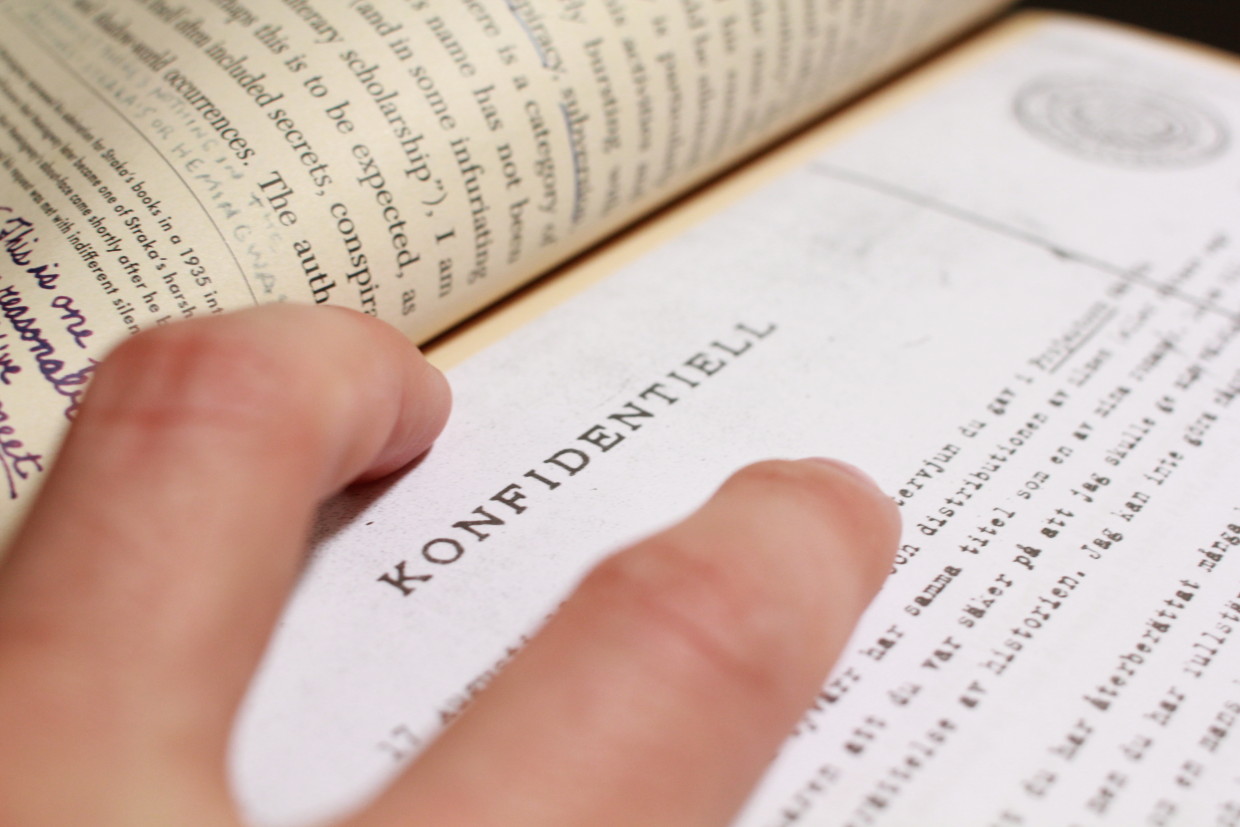 Sailing the Ship of Theseus Through Shadows of Pale Fire

In 1962, Vladimir Nabokov’s Pale Fire cheekily fronted a 999-line poem by the fictional John Shade—a poem to which the forward and footnoted commentary by his self-appointed editor, Charles Kinbote, enters the more compelling narrative at the margins. While this notion of metafiction is nothing new, in the expanding era of ebooks, a more visceral metafiction has broke with S. by J.J. Abrams and Doug Dorst that in form may make one of the best defenses of print in recent memory. 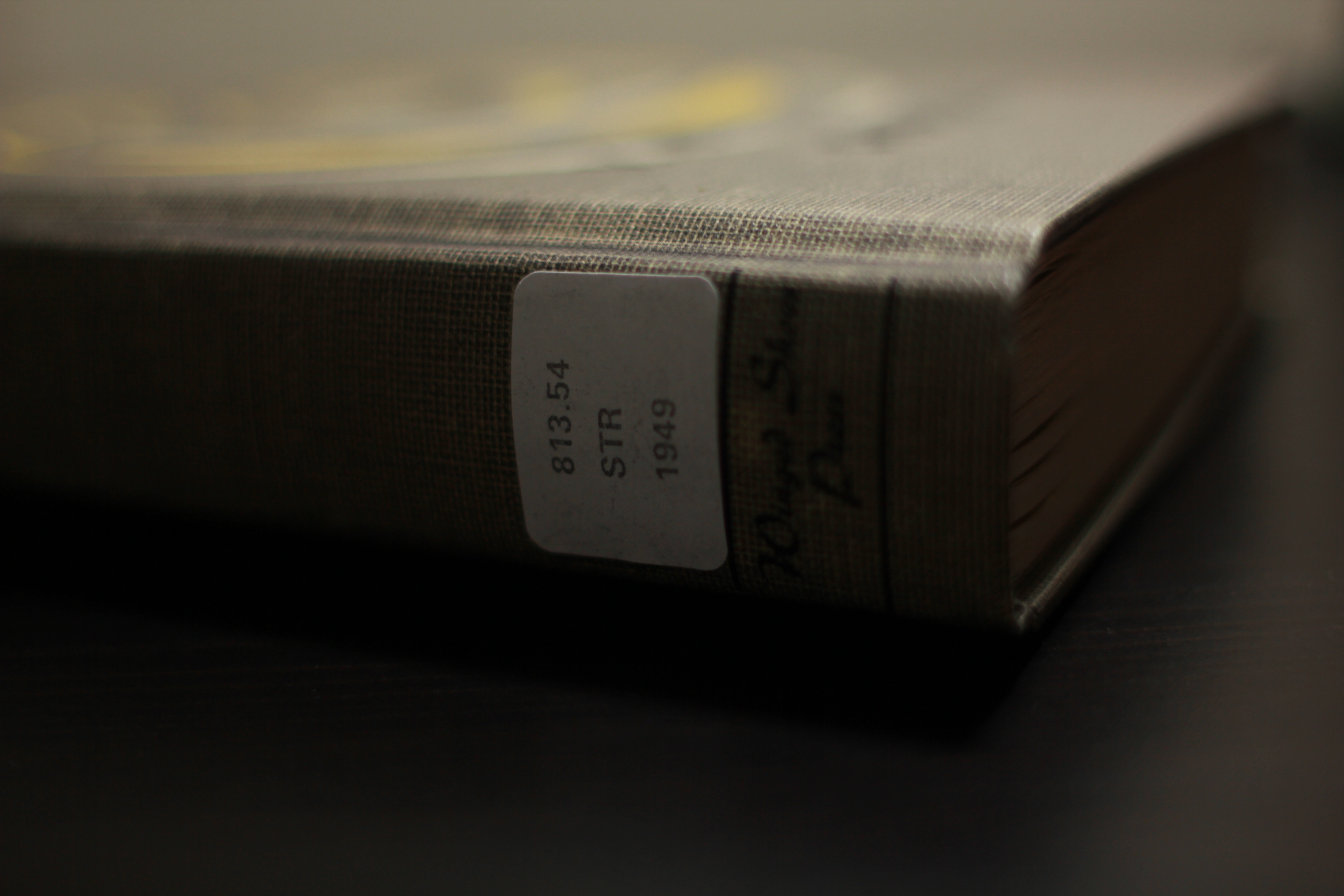 Taking a break from cinematically executing excessive lens flares, J.J. Abrams, along with author Doug Dorst, have created an artifact not easily translatable to an electronic or an audio incarnation. With the facade of a library copy of V.M. Straka’s The Ship of Theseus, the novel contains margin notes in hand-written scrawl that dialogues between two readers—one a college reader and the other a disgraced graduate student. Unlike Italo Calvino’s If On a Winter’s Night a Traveler, which plays with “you,” the reader, aligning and misaligning with the protagonist who himself is a reader in dialogue with an “other reader,” S. opts to more fully externalize those who encounter it. Loose inserts of various sorts flirt out from spreads in the form of postcards, letters, telegrams, photos, napkin doodles, and other distinct materialities. Approaching the text feels more akin to the field of archaeology with clues detached from chronological origin yet still buried in the context of their creation.

Ironically, this “library book” by virtue of its form has wrought complaints from librarians, not because it mimics the use of writing to deface a volume from a lending institution, but rather because the non-anchored pieces are easy to misplace, making it difficult to preserve. Regardless of librarian disapproval, S. is showing strong circulation, even accompanying actor Neil Patrick Harris on his recent margarita-fueled Mexican vacation. Are you love-drunk for S.? Share your thoughts or examples of print experimentation you recommend in the comments below.