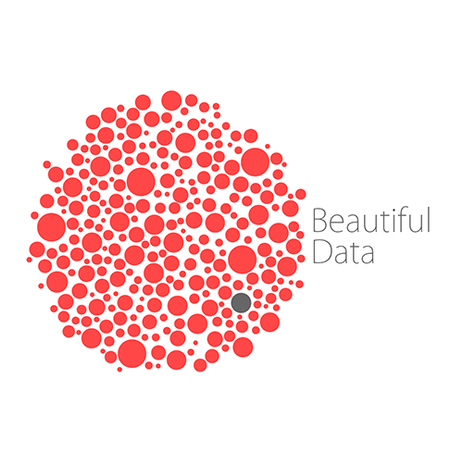 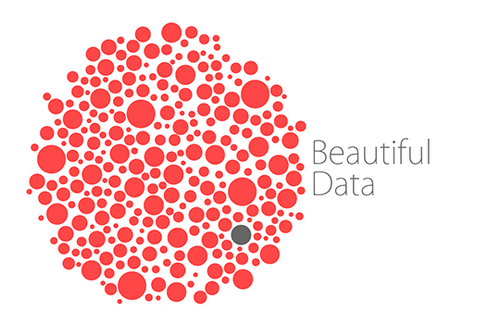 A question arose when the metaLAB was granted support by the Getty Foundation to host a workshop for a diverse, elite group of curators, scholars, and technologists to consider the turn to openness in museum collections and the metadata that order them. Actually many questions arose, but as a designer I wondered how to create a motif to unify aesthetics for the workshop that encapsulated the sense of big data and the latent patterns discovered therein.

My initial thought was that the data being played with in the workshop would take all forms and sizes, so abstraction would be a must. Settling on circles was not a major leap of concept given metaLAB’s own logo but I wasn’t yet sure how to capture both the individual and the collective identity of large data sets in a single image.

I began by varying circle sizes in order to create a diversity of objects without broadening the color palette too much. And then the notion of a circle made of circles settled in, inspired by my recollection of the patterns of Ishihara color blindness tests. An earlier version of the logo was actually square, with the circle being an off-color series within.

Then I began thinking about the growth in Petri dishes and notions of a microscope’s field of view, thus eliminating content outside of the circle. But I was bothered by the lack of contrast in the image—I wanted to introduce a second color to accent it somehow, but wasn’t sure what to do. 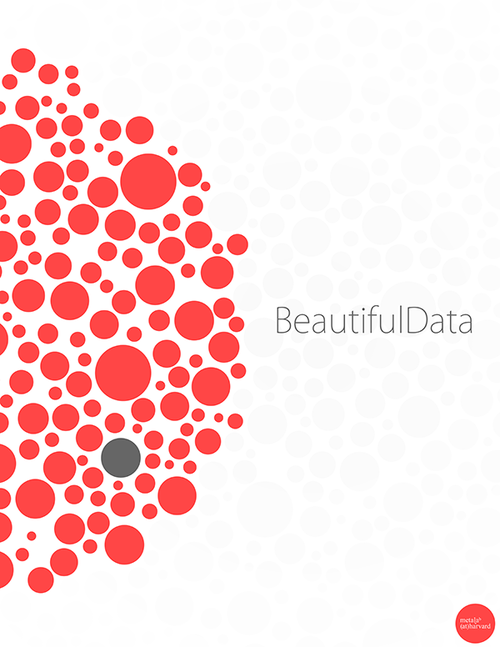 A colleague piped in with the notion to change a single sub-circle to the color blue, a mode I later adopted as gray. This in turn helped single out one circle among the many and also referenced the metaLAB logo as possibly a missing circle from the cluster. I particularly liked this because the metaLAB would ultimately be joining with various other groups and institutions and thinkers during the workshop and liked the community implied. E pluribus unum—out of many we are one—or something like that.

I was later told I might have been channeling Yayoi Kusama, though I was not familiar with her work at the time.

In the end, dots ended up being everywhere. For a welcome packet, I drew from the motif for a map of the area. 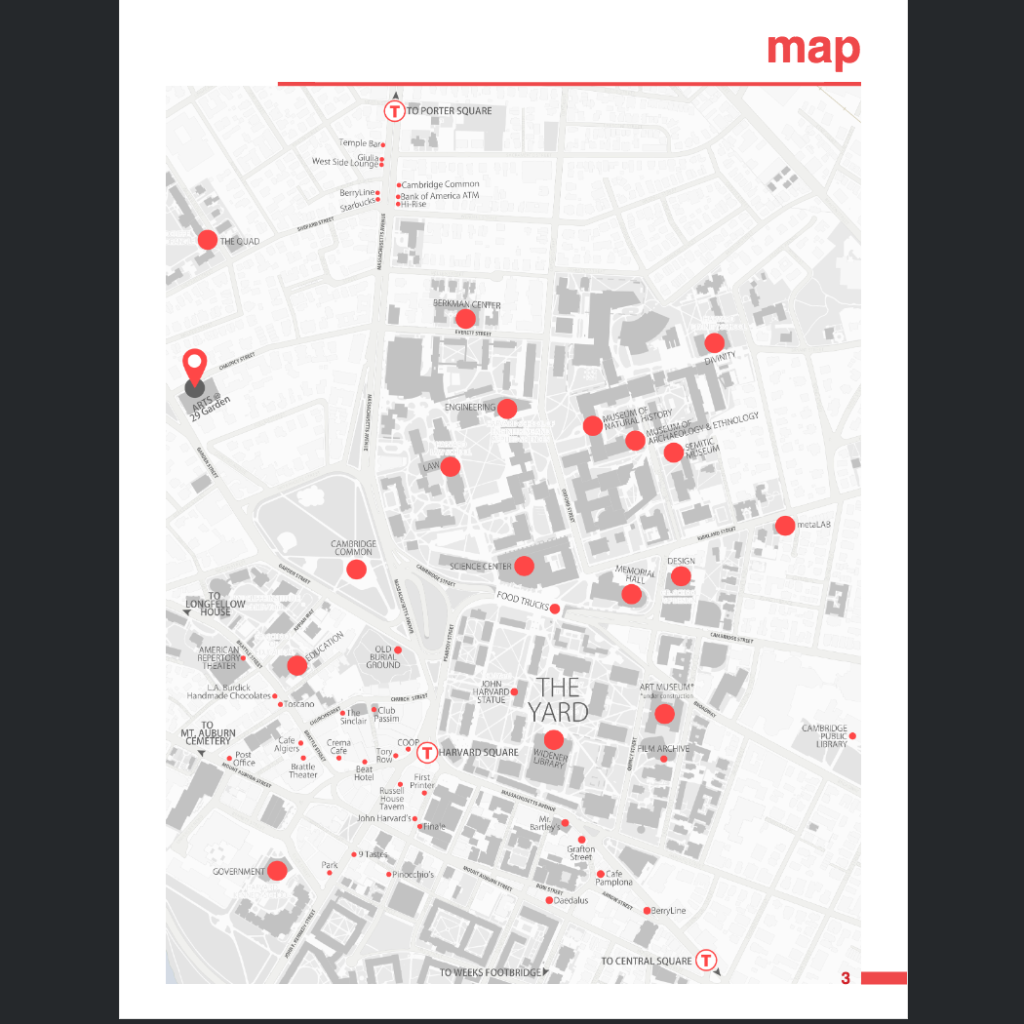 Interns adopted the red circles as a mode of organizing media documenting the workshop in a series of lean daily Prezi presentations also cropping pictures with a circular frame and ultimately it turned out that many of the data visualizations we came across over the course of the two weeks also dealt out their information via circles.

In the end, the motif came full circle.