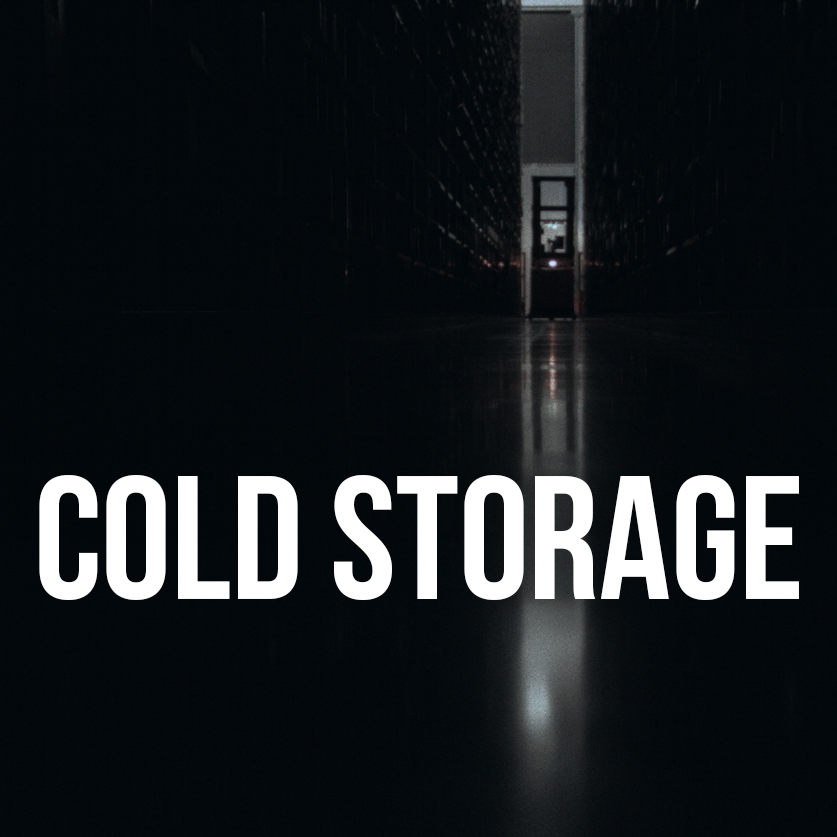 Harvard President, Charles William Eliot, spoke of the library’s needs at the turn of the 20th Century, proposing “not a crematorium for dead books, but only a receiving tomb.” Receiving tombs were holding places for bodies that couldn’t be buried in the frozen winter ground and so an apt analogy for those books that a library was not quite ready to retire permanently from the collection. With its single-module beginnings in 1986, the Harvard Depository was a module of narrow-aisled, space-saving, climate-controlled efficiency that was designed with the dark archive in mind—a place principally focused on preservation rather than convenient access.

But in time, it would emerge that with the many spokes of Harvard’s library network, having an offsite hub to aid in dissemination and circulation materials was something desired by the University. With electronic requests and van-based courier service, the Depository grew into something more. It grew into a place just as likely to hold Battlestar Galactica DVDs and Playboy Anthologies as it was to hold Harvard Police archives, Julia Child cookbooks, and 35mm film prints. While much of the collection retains the spirit of non-circulation, the small percentage that does circulate still amounts to a sizable 250,000 items each year.

From one module, the Depository grew to 7. Eight if you count module B. And with the latter modules 5-7 being larger than their earlier counterparts, it would seem that even these numbers do not do the expansion justice. With each module more trees cleared away from the Southborough campus’ landscape and more processed trees with ink laden on compressed pulp found its way to its chilly interiors. These interiors also maintained by visible expressions of scale, with massive air ducts, fans, and other churning mechanisms filtering the air from pollutants and regulating both humidity and temperature along cycles adaptive to the exterior environment.

Cold Storage, in delving into the story of the Depository and what it says about the bigger picture of expanding human knowledge, found its storage mirroring its subject. One hard drive module grew to two. Manners of codifying materials became increasingly necessary to be able to call what was needed for the execution of the film. And it would now seem that in backing up the repositories of production to datatape, the Harvard Depository might become the receiving tomb for their storage as well.

The digital is not the end point for the challenges of decay, as hard drives too feel the slow march of time. And digitization across collections still butts up against a number of challenges. There are challenges of scale when different items need different handling and manners of imaging. There are challenges of copyright—where despite no active rights holders coming forward, a number of so-called “orphan works” remain off limits. Changes to copyright law has made created an opt-out environment that defaults items to protection and over longer terms than ever before. Then there is the artifactual value—books with sheep-skin bindings, palimpsests with traces of previously written works, and the notes from past readers complete with makeshift bookmarks that signal clues to their lives in aggregate to the author’s own ponderings.

Today culminates a journey in storytelling using drones for aerial footage, with dollies to track long expanses, and with GoPros to get to perilously high, on the move, or hard-to-reach places. It brings together discussions we’ve had about libraries of the past, made most manifest in reference to Alain Resnais’ Toute la mémoire du monde, with what challenges for the future of libraries look like in their ever-evolving role as network, database, and civic space. Following on the release of the film, we will be making available a website to explore the many artifacts we came across, from the repositories of our own production material to documents dug up in the corners of the Harvard Archives by hardworking summer interns. And in this, we will explore notions of the database as documentary, the curatorial attentions of the visitor, and the blurred lines that coexisting media forms from multiple creators create in conversations about genre and authorship.

Please check out my 24-minute documentary above, and tune in for soon for the ever-expanding and developing web documentary at coldstoragedoc.com.