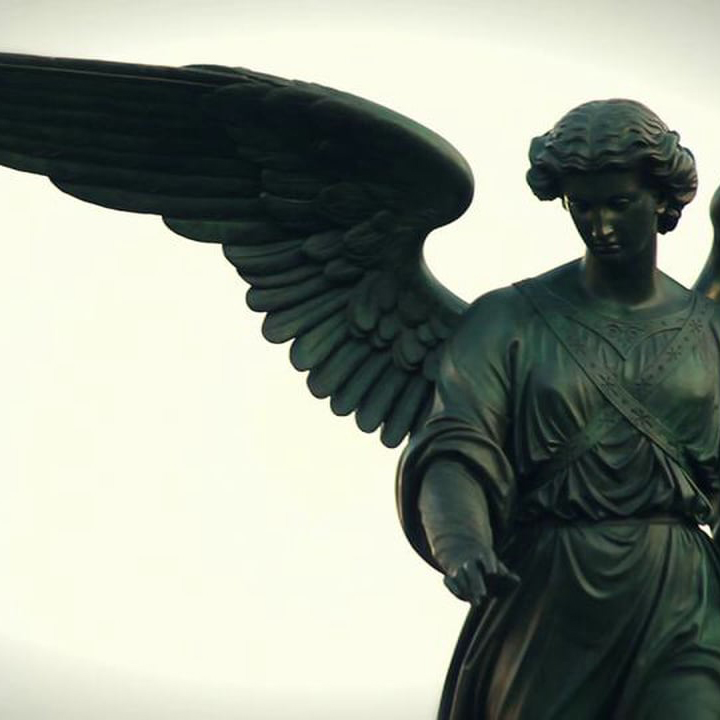 Walking in a New York Wonderland

Capturing a combination of stills and high-speed video, this project set out to highlight the contrast between the bustle of the New York everyday and those moments in life that teach us that every gaze is a destination—not just that place where your meeting will be in 20 minutes.

This December time lapse began in south Central Park at dawn and continued until Rockefeller Center at dusk, pausing for “time lingers” along the way.

Technically this was all achieved with one camera and one tripod shuffled like an old man’s walker—one small step at a time.

The slow moments were shot at 60 frames per second and reduced in speed by half in post production. Lacking an intervelometer, the fast moments were triggered by manual repeat shutter activation. Though a bit tedious, it offered more of the feel of fluctuation as seen in the overcranked and undercranked days of early cinema.

Originally the plan was to use a steadycam, but the rental was too exspensive and the self-made solution from a bicycle rack part and loose pieces from Home Depot looked too much like a gun turret to be able to operate in public without drawing attention.

So in the end, the slow and steady method enabled me to blend into the surroundings. Too slow for people to pay much attention to, I finally arrived at a finished product—though had to fight through several mobs in Rockefeller and observe their “no tripods” rule to get there.

The emphasis on children in the video was a natural outcome of a child’s willingness to absorb their surroundings with wonder. Their parents are focused on getting where they plan to be, but kids offer us all a reminder of where our attention should be.

The final image, of the boy lost amid the hat his head is yet ready to fill brings us a momentary chuckle. When we see his father’s hand emerge, we see an experienced guiding hand. But then we see a father, not on the ice with his son amidst a cell phone conversation. Though perhaps this moment is unfair to that particular father-son relationship—I believe it is symbolic of how the connectedness we all feel with the smart devices of today is also a blade which severs us from those connections closest.