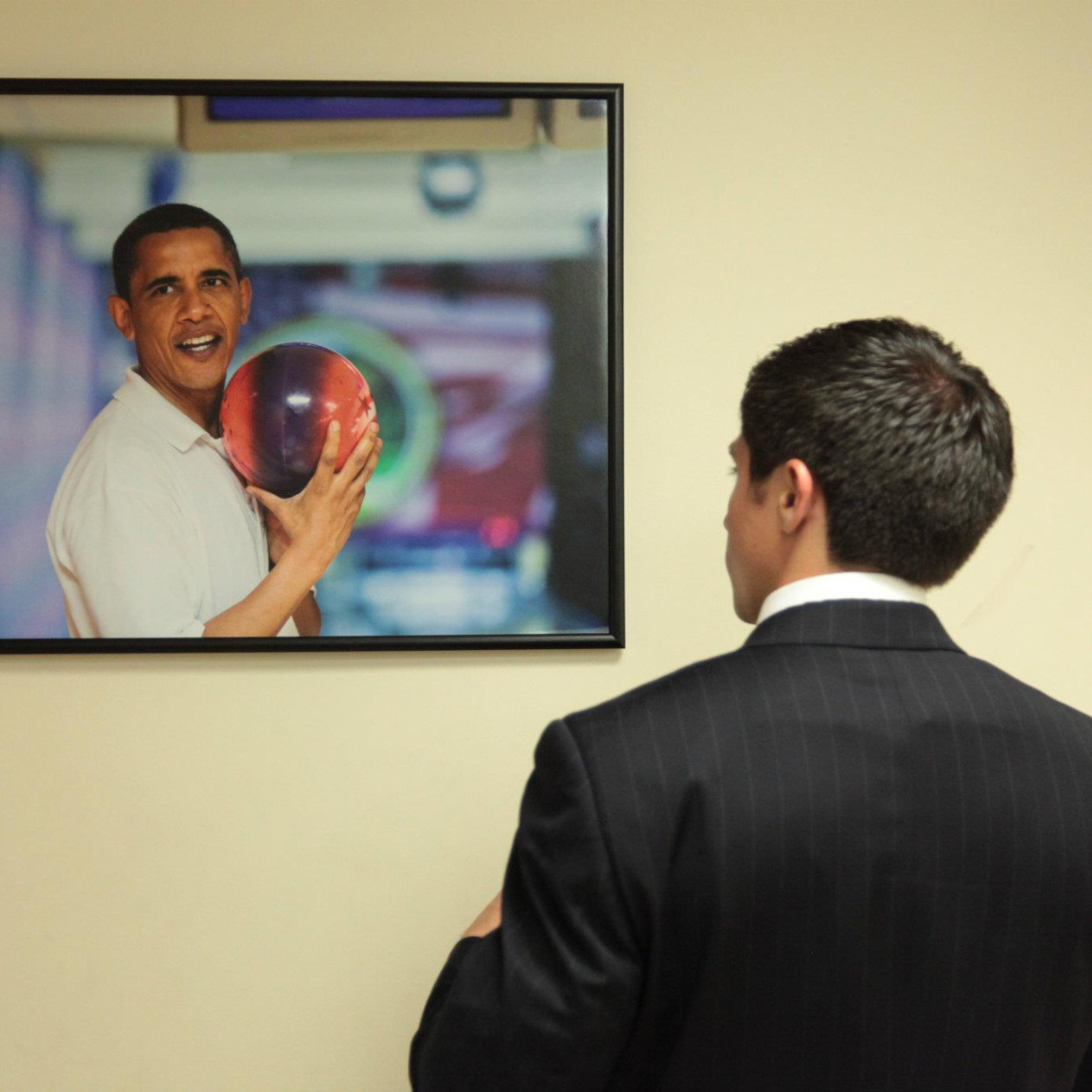 Work at the White House

While working at the White House with the Office of Digital Strategy creative team, I principally worked closely with the President’s videographer Hope Hall in producing the weekly behind-the-scenes segment, West Wing Week. I was mostly a video editor during that time, but I did have the opportunity to shoot video at a variety of events from concert dress rehearsals in the East Wing with likes of Buddy Guy and Mick Jagger on stage, to a Joining Forces mother’s day service event at the Vice President’s home, which brought me along in the First Lady’s motorcade. I shot a good deal of still photos, including portraits of the guests of the First Lady’s box at the 2012 State of the Union Address. I also created motion graphics and animations for a variety of pieces and even found myself photoshopping for the 2012 White House Correspondence Dinner (the dog carrier on the roof of Air Force One with Mitt Romney coming down the stairs). This barely scratches the surface of the experience.

One example of West Wing Week, which I worked on weekly:

I created the opening animation for this Women In Science piece and the My First Job series among others: